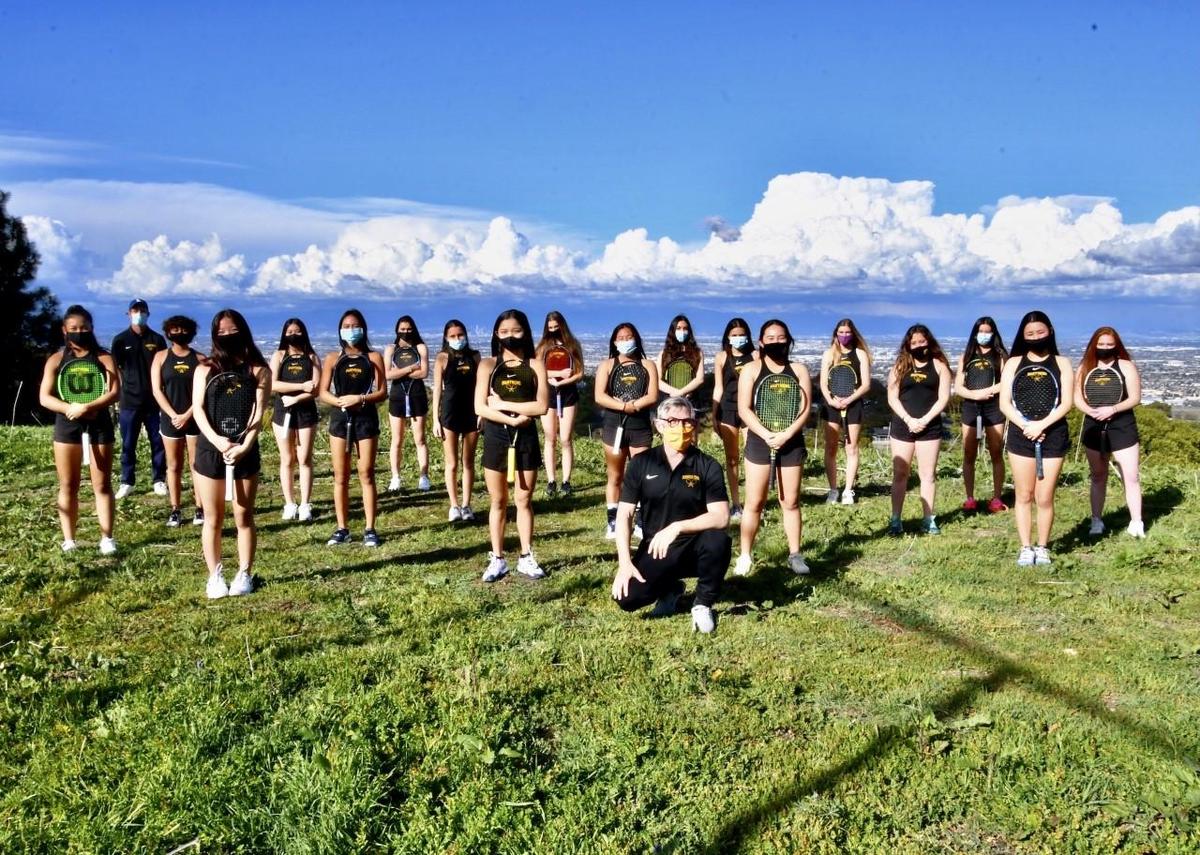 This Fall Senior Kimberly Hance signed a letter to play at UCLA. She will follow not only in her brother Connor’s footsteps, but also Ena Shibahara who is currently ranked #20 in the world in doubles. Congrats Kimmi!
PHILOSOPHY
We want all players to have a positive experience, to relish competition, and cherish the camaraderie of being a part of a team. We want to have fun, but as athletes, we want to win – win with good sportsmanship. Setting personal and team goals of improving both our tennis skills and our mental focus will ultimately result in more wins. We recognize that players are students first, and we try to accommodate school-related academic conflicts, but we value team commitment.

Above schedule is updated automatically with coach-provided data from CIF.